home / Resources / Articles / CD3E and the Fight to Save Beta Cells

CD3E and the Fight to Save Beta Cells

Our immune system plays an important role in protecting us against disease. Capable of both detecting and eliminating a wide variety of pathogens from viruses to parasitic worms and cells turned rogue. Unfortunately, this blessing can also be a curse when our immune system targets normal cells as if they were foreign invaders1. This is the case with type 1 diabetes where T cells, a key part of the immune system, targets and destroys beta cells in the pancreas diminishing our bodies ability to produce insulin. Fortunately, several drugs targeting CD3E, a key component of T cell activation, are being developed and investigated to treat Type 1 diabetes and other autoimmune diseases2.

Type 1 diabetes is a form diabetes where little to no insulin is produced by the pancreas resulting in increased blood sugar levels and a dependence on external sources of insulin3. While the exact cause is unknown it is believed to be a combination of both genetic and environmental risk factors. Regardless of which risk factors are present the pathophysiology is the same: The destruction of insulin producing beta cells in the pancreas4. A process that is common in most risk factors is an autoimmune response involving autoantibody-producing B cells and autoreactive CD8+ T cells that target and destroy beta cells in the pancreas.

There are two key aspects of T cell activation with respect to Type 1 diabetes that make CD3E an interesting target: the TCR-CD3 complex and the two-signal hypothesis. T cells become activated by the binding of MHC I/II molecules present on antigen presenting cells (APCs) to the T cell receptor (TCR) on T cells5. However, due to TCR's extremely short cytoplasmic tail on its own is impossible to activate T cells and is dependent on the CD3 complex for activation6. CD3 exists as a complex of four CD3 chains CD3D, CD3G, CD3E and CD247/CD3Z and all four contain immunoreceptor tyrosine-based activation motifs, which are important for downstream signaling7. Importantly, the CD3E chain forms a heterodimer (CD3E-CD3D and CD3E-CD3G) which flanks both sides of the TCR and has both extracellular and intracellular domains making it accessible as a drug target on the cell surface. The next important point is that TCR-CD3 activation by itself is not enough to maintain T cell activation and a second signal, commonly CD28, is needed and without it the T Cell will wither away8,9.

Although Type 1 diabetes is currently not treatable it is thought to be preventable if caught early enough before a significant portion of beta cells are destroyed. Several humanized monoclonal antibodies targeting CD3E have been developed for the treatment of type 1 diabetes with varying degrees of success2. These include Otelizizumab and Teplizumab. While the mechanism of action is not entirely clear both antibodies are believed to be weak agonists to CD3E and when bound create a conformational shift that weakly activates the TCR-CD3 complex10. While the activation of T cells may initially sound counter intuitive this weak activation in the absence of a second signal causes T cell anergy resulting in the T cell death11. Both drugs have also been shown to increase the number of regulatory T cells which is thought to suppress T cells activation through the release of inhibitory cytokines12. Although both antibodies have shown promise both have had mixed results in clinical trials and effort are now looking at them in combination of other treatments.

Taken together, CD3E is an interesting and possibly valuable therapeutic target for treating autoimmune diseases like Type 1 diabetes. With its unique position within the CD3 complex, CD3E can be targeted by small molecules that result in partial activation of T cells ultimately leading to their death. Despite a mix bag of results combinatorial therapy may prove useful in saving beta cells from friendly fire and treat other autoimmune disease. 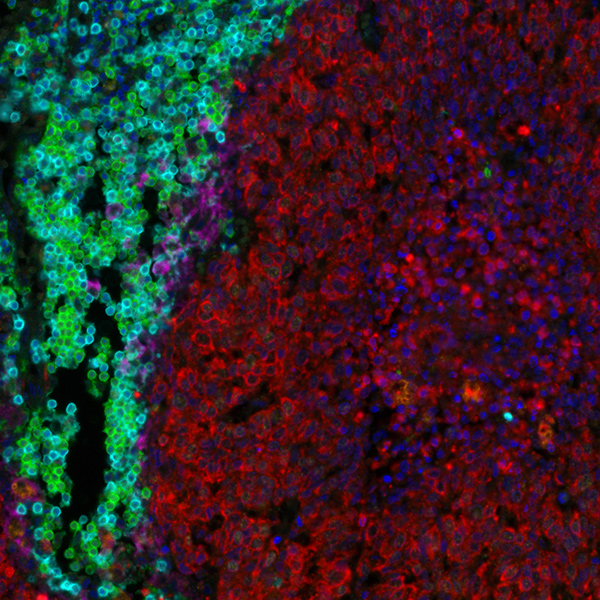 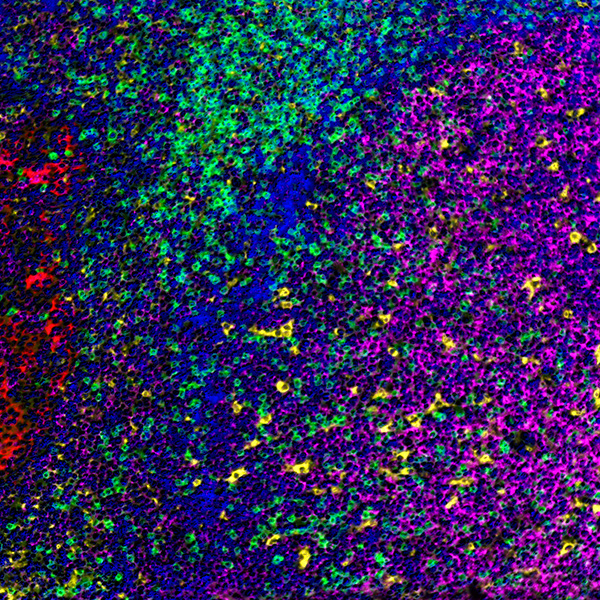