The ENCODE project is an NIH-funded initiative designed to generate and provide publicly-available data related to the human genome. ENCODE, or The Encyclopedia of DNA Elements, is an ongoing project that will characterize all of the functional elements in the human and mouse genomes. Currently in its fourth round of funding, the NIH has provided grants to a consortium of institutions from across the United States to conduct research under this project. Not only will results from ENCODE consortium experiments be made available, but the methods, reagents, and data processing pipelines used in ENCODE experiments will be validated and published as well. This ensures consistency between ENCODE experiments conducted at different sites and develops open resources for all researchers to also improve the validation of their experiments.

Among the reagents that are validated by ENCODE include antibodies. Antibody characterization is important because of the variation in results obtained between antibodies from different manufacturers. Some reasons for this variability include the natural variability between polyclonal antibody preparations, the differing quality control processes between manufacturers, and alterations to the hybridoma used to produce a monoclonal antibody1.

As part of the rigorous antibody validation process of the ENCODE project, the manufacturer and lot number of each antibody is recorded, as is characterization data. Multiple confirmatory results are required for an antibody to be validated; immunoprecipitation, immunoblots, mass spectrometry, and knockdowns or knockouts are some of the assay types that can be used for this process. Characterization data within ENCODE includes primary data along with the method used to obtain the data and the name of the lab that conducted the experiment. Among the requirements for this data to be validated are that the antibody recognize a protein at the expected size, with considerations for the protein being in its fixed, denatured, or native state during the assay. Specialized characterization requirements for antibodies that recognize RNA binding proteins, transcription factors, epitope-tagged proteins, and chromatin-associated proteins to take into account the nuances of recognizing these particular types of proteins2.

86% of the Bethyl antibodies that have been characterized through ENCODE met its validation standards, the highest among all commercial antibody manufacturers.

To date, nearly 600 antibodies have been characterized to ENCODE standards and over 1200 more are awaiting validation. As it continues to expand, the ENCODE database is an important resource for the scientific community as it allows researchers to investigate the reliability of their antibody source and make an informed decision regarding where to order future reagents from. As the ENCODE project continues, this database will only become more comprehensive and informative. 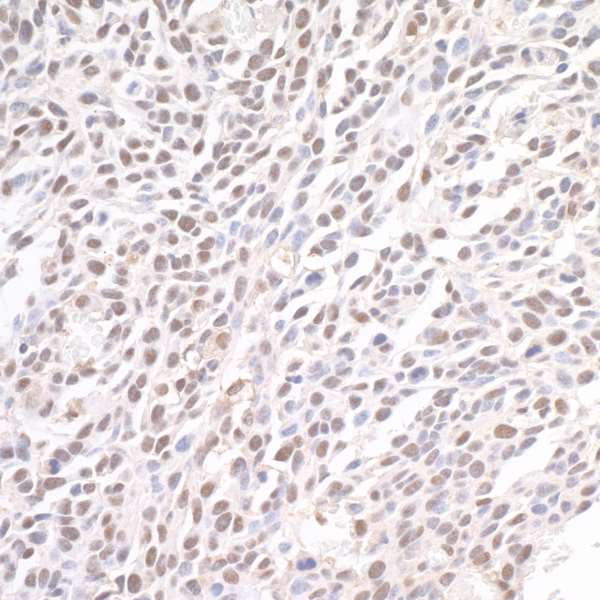 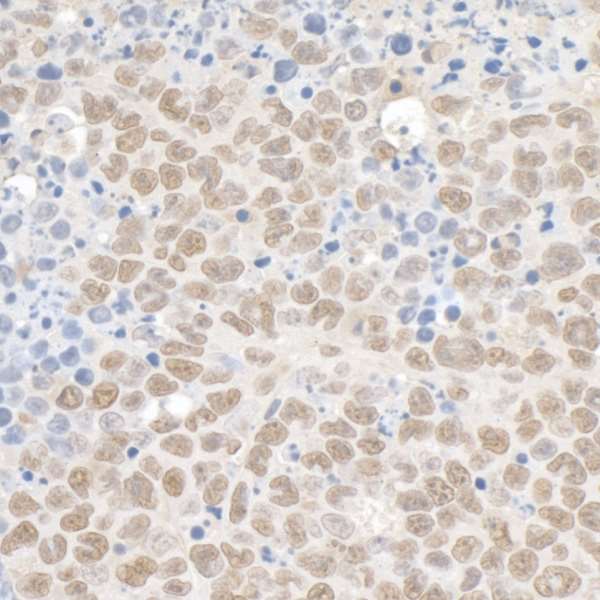