Immune infiltration of human tumors as well as case studies of patients in whom concomitant infection appeared to precipitate remission of otherwise incurable malignancy were reported in the early 1800s.1 Based on the observed association between streptococcal infection of the dermis (erysipelas) and remission of soft tissue sarcoma, the first clinical cancer immunotherapy involved injection of S. pyogenes into patients. Unfortunately, inducing erysipelas proved difficult, as did curing the infection once it was successfully established. As such, the treatment was modified to include both Gram positive and Gram-negative heat-killed, non-infectious bacteria. The resulting immunostimulatory properties of this mixture achieved a remarkable long-term cure rate.2

Despite its initial success, enthusiasm for this treatment was limited by the lack of mechanistic explanation for the results it achieved. However, this initial effort laid critical groundwork for the modern era of immuno-oncology. This modern era kicked off in the 1950s with the discovery of interferon3, and publication of the first cancer vaccine study.4 Still though, due to the lack of a clear mechanistic understanding of the interplay between immunity and malignancy, chemotherapy was favored over immunological treatments for the management of cancer.

It wasn’t until adaptive immunity and the cellular immune response were characterized in the 1960s that immuno-oncology really gained traction.5 Shortly after, dendritic and natural killer (NK) cells were described.6,7 Then, in the 1970s, bone marrow transplantation was developed for the treatment of hematological malignancies. Around the same time, molecular cloning and increased production capacity enabled treatment of patients with chronic myeloid leukemia with interferon alpha.8 At this point, however, lack of commercial availability limited widespread adoption of immuno-oncology treatments.

In the late 1990s and early 2000s, the T cell-mediated antitumor immune response and tumor immune escape were elucidated.9 These were significant discoveries, but it was an understanding of the T cell immune response being controlled by "immune checkpoints" that fueled rapid evolution of cancer immunotherapy. Particularly significant was the discovery of cytotoxic T-lymphocyte antigen 4 (CTLA-4) as a master switch for T cell activation in 1987, and potential for its blockade as a cancer treatment.10-12 In the same year that the checkpoint inhibitor ipilimumab (a monoclonal antibody against CTLA-4) was approved by the Food and Drug Administration (FDA), the agency also approved the first cancer vaccine.13 Building on this momentum, chimeric antigen receptor (CAR) T-cell therapy as well as additional checkpoint inhibitor drugs have since received FDA approval.14

Cancer immunotherapy was declared the breakthrough of the year by Science magazine in 2013.15 The field is still young, with immense potential for growth and clinical impact. Future developments in immuno-oncology will likely include substantial changes to standard cancer care, identification of immune biomarkers, and development of rational treatment combination strategies.14 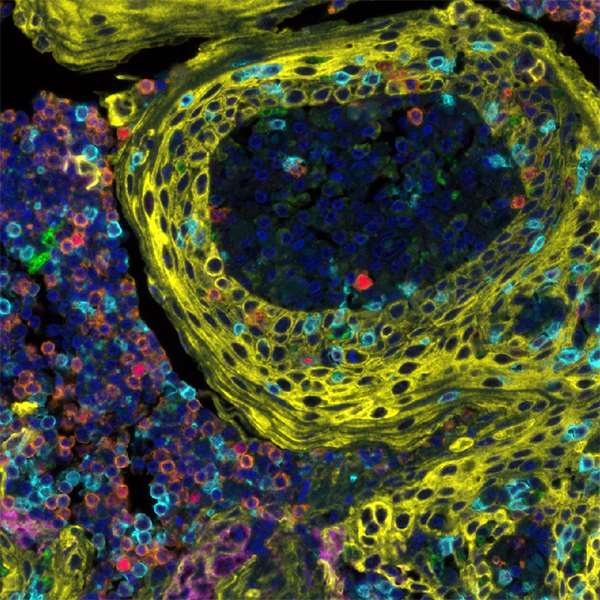 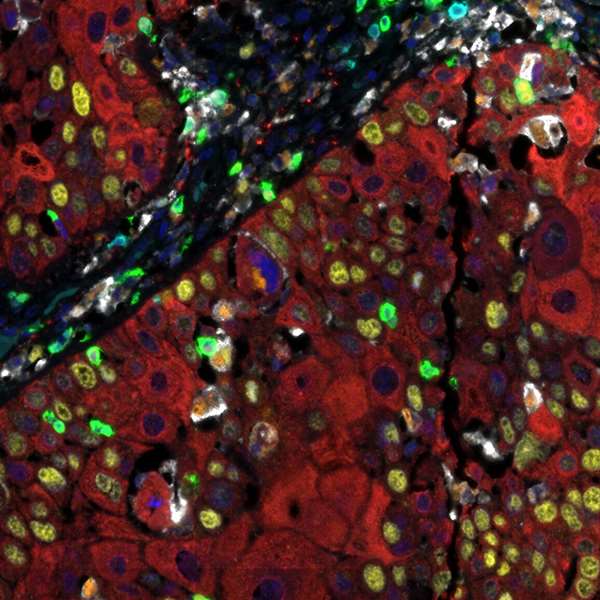 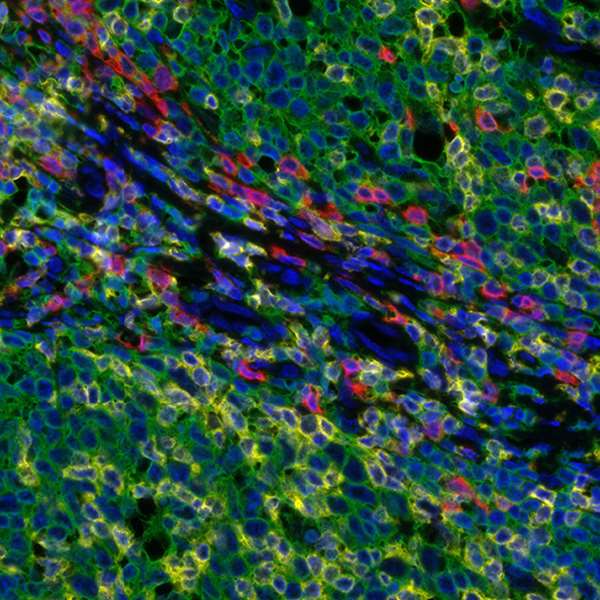