Move Over MHC-II, There’s a New LAG-3 Ligand in Town

Lymphocyte-activation gene 3 (LAG-3), also known as CD223, is a transmembrane protein primarily associated with activated T cells. Functioning as an immune checkpoint protein, LAG-3 effectively inhibits T cell growth and activity.1 As T cells play a key role in fighting infections and cancer, certain tumors may exploit LAG-3's immune checkpoint function for their own benefit. That is, through stimulation of LAG-3, tumors are capable of inhibiting T cell activation and thereby avoiding detection and destruction.1

Several studies have identified the ligand responsible for cancer cells’ ability to activate the inhibitory LAG-3 signal as major histocompatibility complex class II (MHC-II).2-4 However, other studies using tumor models have suggested that a mechanism independent of MHC-II is involved in LAG-3-mediated suppression of T cell antitumor activity. This has led to controversy as to whether MCH-II is solely responsible for the inhibitory function of LAG-3.2-5

In a recent study, LAG-3 binding proteins were screened from an array of thousands of cell surface molecules, and fibrinogen-like protein 1 (FGL1) was identified as a major ligand of LAG-3.5 Typically released in low levels by the liver, FGL1 levels are increased in the cancer condition. Consistent with the hypothesized role of FGL1 as a ligand for LAG-3, in a mouse model of melanoma, blocking the FGL1-LAG-3 interaction via application of a monoclonal antibody resulted in increased T cell activity against malignant cells. Mice treated with the monoclonal antibody had delayed tumor growth and prolonged survival.5

With respect to cancer in humans, FGL1 is highly expressed in lung, prostate, and colorectal cancer as well as melanoma. Significantly, increased FGL1 expression in the plasma has been demonstrated to be associated with poor prognosis and resistance to certain anticancer immune checkpoint inhibitor therapies, namely anti-programmed cell death protein 1 (PD-1)/programmed death-ligand 1 (PD-L1).5 As such, FGL1 may represent a novel biomarker for prediction of the outcome of anticancer therapies, as well as a potential target for cancer immunotherapy.

Antibodies that block MHC-II/LAG-3 binding have entered clinical trials, and their safety and efficacy are currently under investigation. However, to date, these therapies have demonstrated only minimal to modest effects, potentially due to incomplete blockade of LAG-3-mediated T cell suppression.5-7 However, a greater understanding of the FGL1-LAG-3 interaction is necessary before efficient therapies for LAG-3 anticancer treatment can be effectively developed since FGL1 appears to be the major LAG-3 ligand for immunosuppression.5 In any case, the discovery of multiple LAG-3 ligands highlights the importance of obtaining and leveraging a fundamental understanding of the biology underlying a potential novel therapeutic anticancer target. 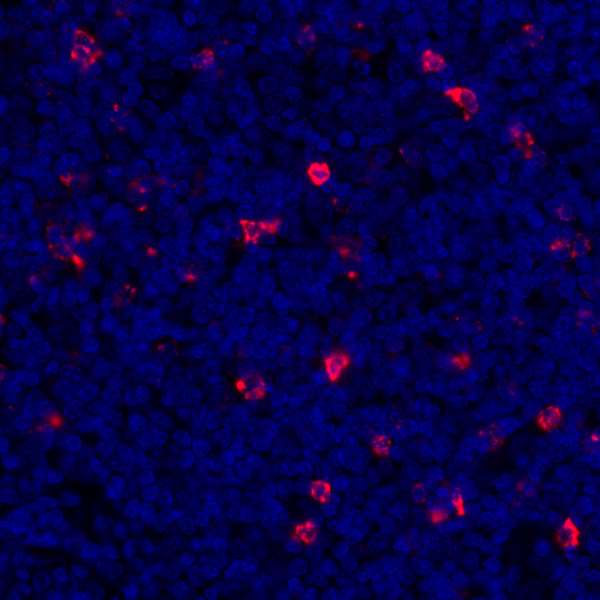 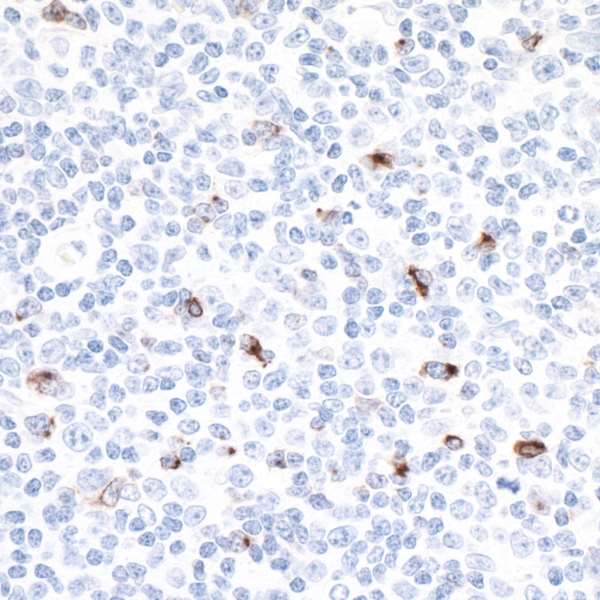