home / Resources / Articles / The Speed Limit of the Cell Cycle

The Speed Limit of the Cell Cycle

The growth and division of cells, a process termed the cell cycle, consists of four phases in eukaryotes. DNA replication occurs during the synthesis (S) phase whereas cell division occurs during the mitosis (M) phase. Two additional gap phases (G1 and G2) that occur before the S and M phases, respectively, identify any problems during DNA replication and chromosome segregation, and pause the cycle in order to allow for appropriate repairs1. Cell cycle arrest primarily occurs through the inhibition of cyclin-dependent kinases (CDKs), whose activity is in turn regulated by various modulators. Cyclins are necessary to activate CDKs, while Ink4 proteins and those in the Cip and Kip family (such p21, p27, and p57) exert an inhibitory effect2. Proper regulation of the cell cycle is a critical process for normal cell biology, and the loss of control (for example, through mutations that produce abnormal CDK-cyclin complexes) leads to uninhibited cell growth and cancer3.

A February 2014 study published in Cell suggests that accelerating the speed of the cell cycle can aid in a somatic cell's transition to pluripotency, a regression back to immaturity resulting in the capacity to become any cell type4. The 2006 discovery that adult skin cells can be converted to pluripotent stem cells was a very promising, both for research and medicine5. Researchers would now be able to generate an unlimited amount of neurons to study, and a patient's own cells could be used to regenerate damaged tissue. However, in practice, reprogramming (thought to be a stochastic process) had proved more difficult than initially anticipated, and progress toward these goals was slow. Now researchers may have a short cut. The new study reports the existence of "privileged" somatic cells that are able to achieve pluripotency more readily due to their abnormally fast cell cycle. The finding suggests that increasing the speed of the cell cycle may be a way to preferentially shift a cell's fate towards pluripotency, potentially allowing researchers to better harness the power of stem cells4.

The cell cycle, a fundamental process in all eukaryotic cells, is tightly regulated by a complex system of checks and balances. Researchers are beginning to understand that alterations to cell cycle speed can have drastic consequences on a cell's fate, an observation with the potential for great gains in science and medicine. 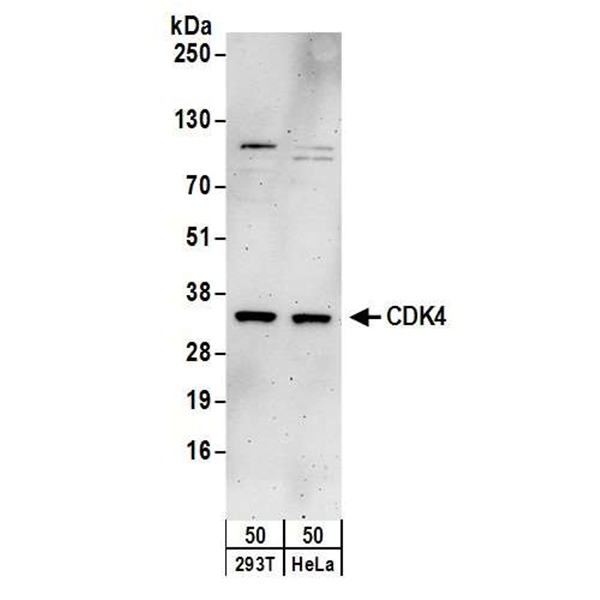 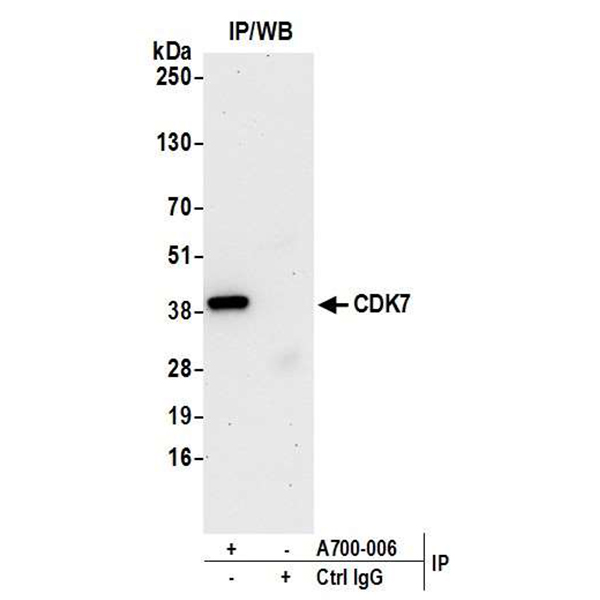